Sudden cardiac arrest (SCA) is a condition in which the heart suddenly and unexpectedly stops beating. If this happens, blood stops flowing to the brain and other vital organs. SCA usually causes death if not treated immediately.

People who have heart disease are at higher risk of SCA. However, SCA can happen in people who appear healthy and have no known heart disease or other risk factors.

Most people who have SCA will die from it, often within just a few minutes. Each year some 375,000 Americans die from SCA before they reach a hospital. Many of these lives could be saved if bystanders quickly call 911 and begin CPR, and if trained responders provide defibrillation within a few minutes. 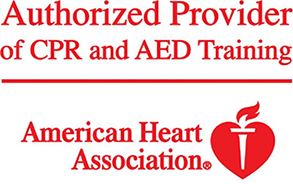